The New UK National Living Wage - What Does It All Mean?

UK workers over the age of 25 will, as of 1st April this year, directly benefit from a National Living Wage (NLW), with the hourly rate set at £7.20. 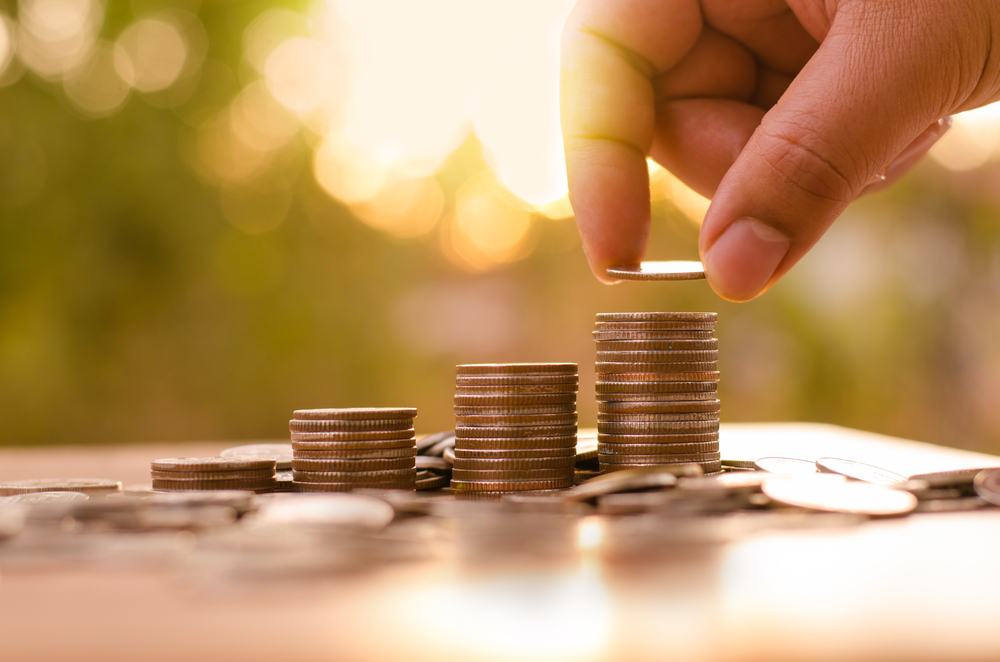 At the summer 2015 budget announcement, Chancellor George Osborne outlined a number of changes to the National Minimum Wage (NMW) levels and included the implementation of a compulsory living wage in the same statement.

The NLW is defined as being a sum “high enough for workers to have a normal standard of living”. The Living Wage Foundation annually sets a suggested rate for the NLW however this isn’t compulsory and merely acts as a guide. The concept of a living wage is championed by a number of charities and around 1600 UK employers have already voluntarily agreed to pay their staff at this increased rate. The new compulsory UK NLW is essentially a premium rate minimum wage for workers aged 25 and over.

How will it affect you?

The new NLW will come into play on 1st April 2016 resulting in an hourly increase of 50p to those over 25 currently earning the minimum wage of £6.70 per hour. The initial NLW rate is set at £7.20 and will rise to £9 by 2020. The increase will be automatically implemented by your employer if you are eligible and your salary will be adjusted to reflect this. If you are unsure if you’re eligible check with your employer or HMRC.

What Is A Living Wage & How Does It Differ From The Minimum Wage?

The idea is that a person’s salary should be enough to cover everyday essentials like food, transport and paying bills whilst remaining within their means and the NLW rate is calculated to reflect this. The minimum wage is the absolute lowest hourly rate that an employer is legally obliged to pay you. The NMW will continue to be set every year and is unaffected by the implementation of the NLW. Current minimum wage rates are as follows:

The NLW is estimated to directly benefit around six million people and 60 000 could potentially lose their jobs as some businesses may be forced to make cut backs to account for the increase in overheads.