The Christmas Music in my workplace is driving me insane. Make it stop! Let us tell you a Christmas story. Not so very long ago, (2003) in a land not far away (Austria), some shop workers at Christmas time demanded compensation for ‘psychological terror’ after being subjected to hours of piped Christmas music. 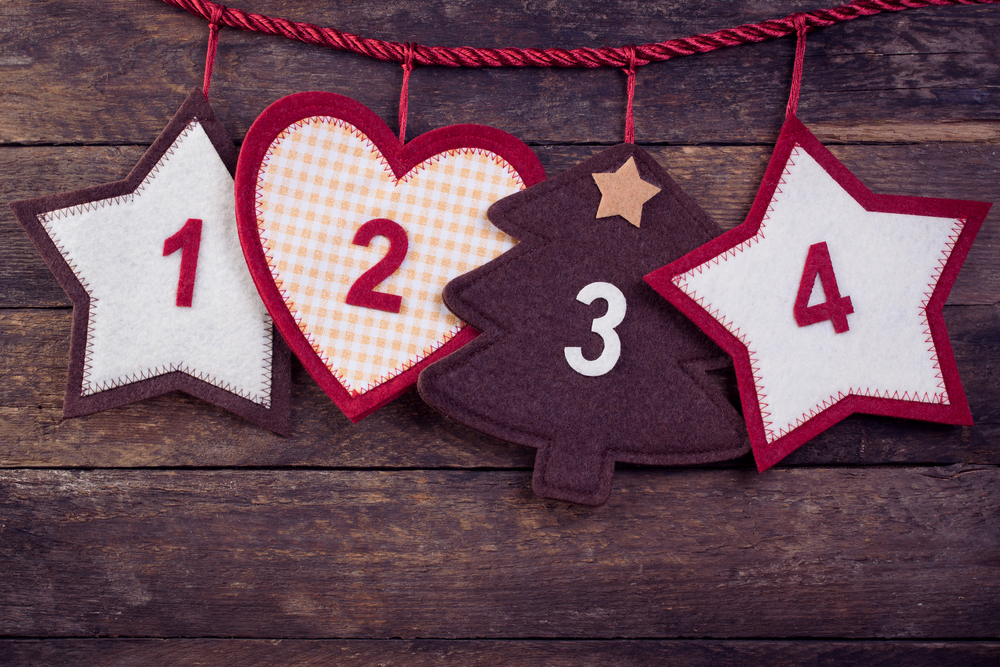 Yes, for the first week or so Christmas music is fine, festive even. However, we all know the pain of hearing Rudolph the Rednose Reindeer for the fourteenth time whilst standing in a never-ending shop queue. It almost kills all Christmas spirit. In fact, a union study discovered that hours of Christmas music, specifically Silent Night and Jingle Bells, made shop workers ‘aggressive and confrontational.' Spokesman for Austrian union USDAW (Union of Shop, Distributive and Allied Workers) Gottfried Rieser said:

“By the time Christmas comes around there are large scores of abused shop workers who hate the very idea of it. They cannot bear to listen to Christmas songs and completely lose their temper at the slightest mention of anything to do with Christmas.”

Lawyers for the union were instructed to find out whether legal action could be taken to prevent stores playing constant Christmas tunes, however, in the end, there was little that could be done.

The USDAW has called upon employers to implement a voluntary code of practice limiting Christmas music to a few hours per day, during peak shopping hours. Maybe ask your employer if they would consider doing the same.