Syria Airstrikes - does this represent another call for Scotland to leave the UK? With the announcement that airstrikes in Syria are to begin, people from all over the UK have taken to social media to voice their opinion and none so much as the people of Scotland. It's evident from many of the comments made in mainstream and social media, Syrian airstrikes have added fuel to the fire of the Scotland issue - and could be mandate for another referendum. 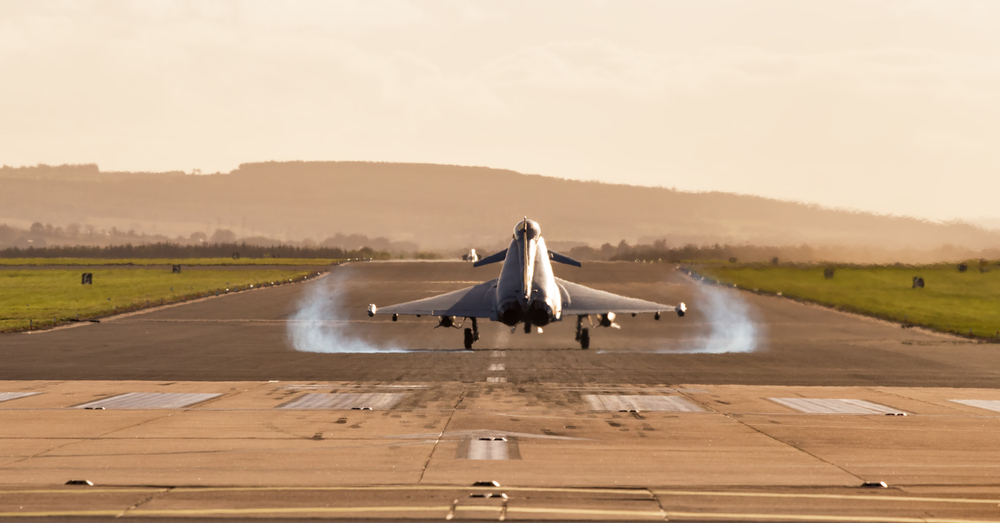 Before the vote, the Scottish National Party took to Facebook to make clear that “SNP MPs will vote against air strikes in Syria” and that they overwhelmingly did.

The SNP have now launched a petition for the people of the UK to oppose the decision. It can be found here: snp.org/dont-bomb-syria

What is particularly interesting, however, is that many people in Scotland have felt that the decision to take military action against Syria, made last night, is a slight on the people of Scotland and may further the case for independence. Comedian Brian Limmond, “Limmy” commented on twitter -

"Only 2 of Scotland's 59 MPs voted to bomb Syria. Yet we're bombing Syria anyway. It's unreal. Aye, Scotland voted No, but it's unreal."

But what can Scotland do? Whilst Scottish voters may have voted against independence, if recent circumstances have changed their minds, is there a way back? This post looks at Scotland’s right to secede in light of the Syria decision.

Can Scotland Secede from the UK after the Syria decision?

Secession is the act of withdrawing from a union or organisation. In international law, the grounds for secession are unclear because international law is built on custom, practice and agreement. Secession is rare. Scotland is the only high-income democracy in which there is one region in which parties favouring independence have won an absolute majority of votes in any recent election. It is a unique case.

Furthermore, this uniqueness is enhanced by the fact that many voters favouring the Scottish National Party, did not vote for independence. This limits the right to act on the idea Alex Salmond floated after the referendum - that Scotland could unilaterally declare independence. Quite plainly, there is currently no evidence of majority support for an independent Scotland.

However, the decision to begin airstrikes in Syria was based mainly on how English MP’s voted, English MP’s are not voted for by the people of Scotland. Even if every MP from Scotland had voted against the Syria airstrikes, they would have still very easily lost. This may create a mandate for another independence referendum.

Nicola Sturgeon has made clear that if Scotland is forced to leave the EU against its will as a result of the EU referendum, this could create a legal mandate for another independence referendum. The Syria airstrikes decision mirrors this idea and only increases this mandate.

However, the argument against the idea that such opposition to UK activity creates a legal mandate for another independence referendum remains - the reason SNP MP’s have been elected is because they had no mandate for independence as part of their campaign, gaining them more widespread support. Had independence been pushed in their manifesto, the landslide victory in Scotland may have been mandate in itself to negotiate terms for independence - even without a referendum.

Whilst a referendum on Scottish independence is designed to be a ‘once in a generation’ event, the recent election outcome, the decision to take military action against Syria and the impending EU referendum could warrant another referendum on independence much sooner.

If Christmas or Boxing Day falls on a weekend, am ...
Crackdown on Whiplash Claims Begins April 2017 - B...