The Legal Facts You Didn’t Know About the Super Bowl 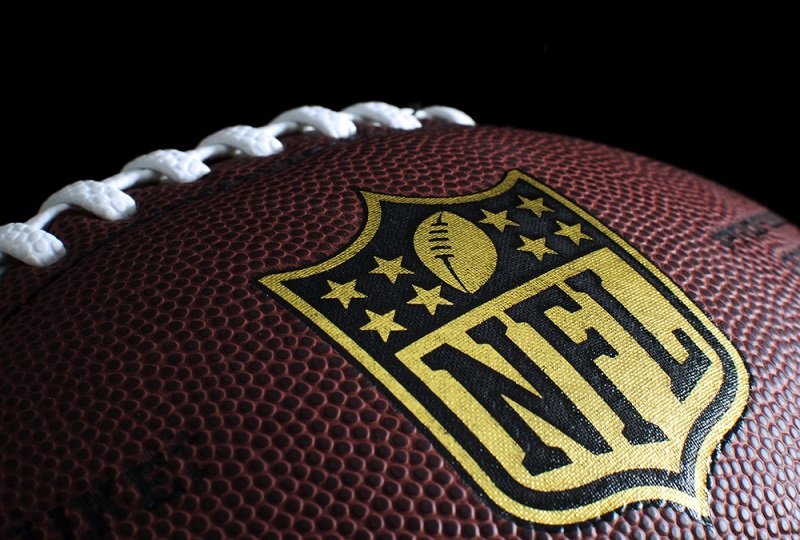 Now all of the excitement of the Super Bowl is over, we take a look at some of the big legal questions and oddities surrounding the Big Game.

Nor can anyone advertise anything "Super Bowl". In recent years, the NFL have become boastful about their trademarks over everything Super Bowl. The NFL own eight trademark registrations on the words "Super bowl". Most of these trademarks are designed to protect the league from the mania of American marketing who would be free to exploit the term for commercial gain. Advertisers are advised not to use the term "Super Bowl" without a proper licence from the NFL otherwise they could face legal challenge. Often the term "Big Game" is used to get round the Super Bowl trademark restrictions. However, attorney David Silverman advises that the NFL will not normally enforce their trademark rights unless the bar is charging people admission to watch the game. This is common in the US with bars charging a fee to enter a bar when the game is on. However the NFL does have a right to enforce their trademark right against anyone advertising a Super Bowl party as it could imply endorsement by the NFL.

You cannot bet on the Super Bowl

Placing bets on the Super Bowl is illegal outside of sanctioned establishments, for example casinos in Las Vegas. However, many people do still hold office betting pools. There is a low risk of being prosecuted for taking part in such an activity, however many establishments hold raffles with parts of the winnings going to charity, or have an employers finance pool so employees don't have to place bets.

The Federal Trade Commission regulates and creates rules for endorsement and company connections. Recently the FTC have begun a crack down on endorsements. This means that if players are paid to wear or say anything relating to a brand it must be made clear to the public that they are being paid to do so. Advertising attorney, Gregory Slater said:

"The FTC's view, and they do sue company's for this, is that if an endorser is being paid and it's not otherwise completely obvious to all concerned, then it has to be disclosed, clearly and conspicuously."

If I am treated less favourably at work because of my team affiliation, is that discrimination?

The US definition of discrimination is similar to that in the UK. Certain characteristics are protected by law. Usually discrimination lawsuits challenge prejudicial treatment on the grounds of race, gender, religion, age, disability or sexual orientation. However, this protection from discrimination is unlikely to extend to which sports team you support.

Transfer Deadline Day – How do Release Clauses Wor...
House Prices in Scotland – Is It Time to Buy?