Relocation of Children in Divorce - Child Welfare is Most Important Consideration

This post relates to Family Law in England and Wales.

Where parents decide to divorce, most often they live and work in the same geographical area. However, there are circumstances where one parent may need to relocate, and in these circumstances, what should happen to the children? A recent judgment from a Court of Appeal in England has set a new precedent which may change the rules relating to the relocation of children within the UK after divorce. 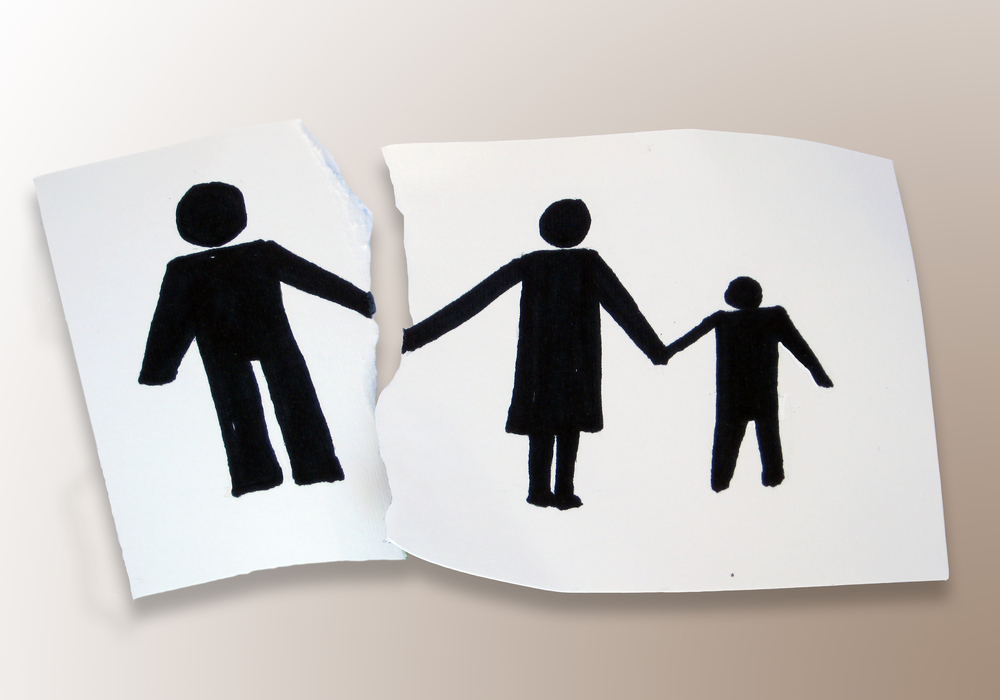 Relocation of Children in Divorce, UK

The case involved a father appealing a decision where the Court granted the mother of the child the right to move from London to Cumbria. The decision had been granted on the grounds that it was not conducive for the child to remain in London. The decision was upheld on appeal in the interests of the child’s welfare.

Child relocation expert Anna Woodward of Pennington’s Manches LLP commented in favour of the judgement: “Although the problems may be worse in cases of external relocation, serious disruption can be caused to established arrangements in situations of moves within the UK. The impact on the child's time and relationship with the non-relocating parent can be as significant where the relocation is across several counties as where it is to another European country.”

Prior to this recent judgement, where a parent was awarded custody of a child in divorce and wished to relocate elsewhere in the UK, such a relocation could only be challenged in exceptional circumstances. In practice, this meant that internal relocation was rarely up for discussion.

With the case in question, Lady Justice Black ruled that internal relocation of children should be assessed on the same basis as external (international) relocation and the exceptionality test should no longer be the legally binding principle: “All in all, matters should be approached as an analysis of the best interests of the child, whether relocation is internal or external.” (Re C (Internal Relocation) [2015] EWCA Civ 1305).

UK Domestic violence rates on the increase
Police Use Facebook to Bust “Crash for Cash” Perso...