Pet Custody - Does the losing partner have to pay ‘Pet Support’?

Dec 14 Posted by Unlock The Law in News

Having one, two or even eight pets can cost a lot of money - and that has been the subject of the recent divorce battle between pop star Mandy Moore and ex husband Ryan Adams. 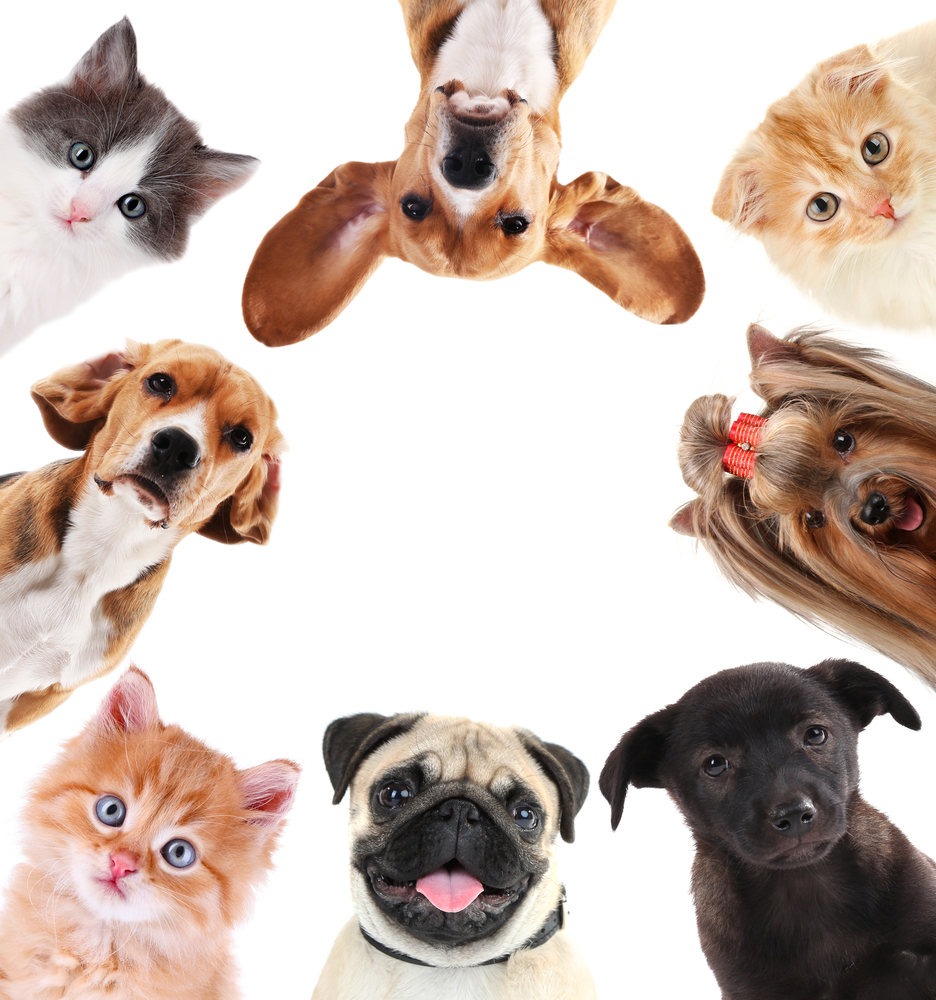 Moore is looking for ‘pet support’ from Adams in order to take care of their eight pets - ideally she would also like Adams to take custody of four of them.

Moore filed for divorce from Adams after six years of marriage in January, however documents recently filed have shown that they are unable to agree on a settlement as Adams refuses to pay spousal support, including the pet support mentioned above.

In the documents filed, Moore said:

“Although I love our pets, it is overwhelming for me to take care of all eight of them all of the time … I was even forced to cancel a prior work engagement because my housekeeper was ill and unable to stay with our pets,”

Moore alleges that Adams previously promised to take at least two of their cats, however she has been left to care for all of the pets on her own.

It is alleged that Adams earns around $151,000 per month with Moore earning a quarter of that amount. Moore is now asking for $37,000 per month and for Adams to take half of their pets.

If you are concerned about what will happen to your pets if you get divorced, we can offer the advice you need. Read our post relating to pet custody in divorce which looks at several different aspects including: