Insurance fraud is as much of a big problem in the UK as it is big business and year on year, drivers are forced to pay millions as result of fraudulent road traffic accident insurance claims (also known as 'crash for cash'). The net is closing in, however, and police in Wales recently unearthed the largest crash for cash scam in the UK, with 80 individuals convicted last December. The Welsh authorities managed to secure the evidence needed through social media and the humble art of 'facebook stalking'. This post looks at crash for cash and the use of social media in investigations. 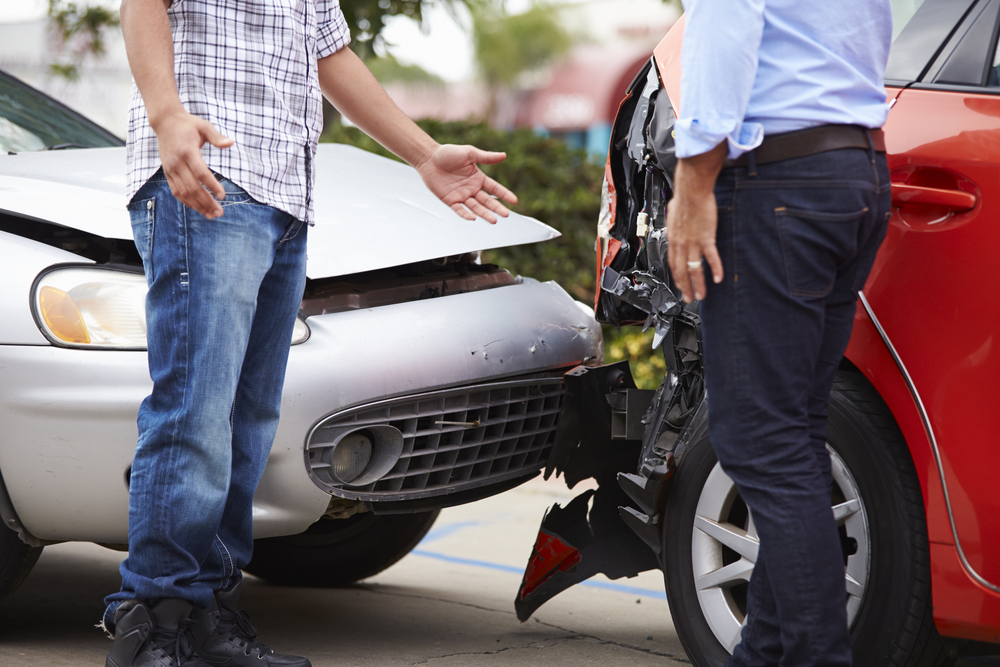 What is ‘crash for cash’?

Crash for cash is a type of insurance fraud. The AA reported that crash for cash claims most commonly involve the fraudster pulling in front of another car and braking sharply. This gives the innocent party little chance of avoiding a rear-end collision and puts them at fault for the crash, and so a road traffic accident claim appears to exist.

The recent fraud ring uncovered in Wales was headed up by the Yardell family, who before the scam owned a legitimate garage business called Easyfix. The Yardells scam went undetected for many years as they remained under the radar by roping in more friends and relatives, using different names and addresses.

The Yardells were initially brought to the attention of the police through a tip-off about a stolen car. Gwent Police went to investigate Easifix in 2011, where they discovered the remains of the stolen car but this was only the beginning of what would become a complex investigation, named “Operation Dino” - an operation that would expose the most highly organised and largest motor insurance fraud in the UK.

The police were determined to prove that the Yardells and their accomplices were lying about their insurance claims, and so took to Facebook to track their activity. Det Con Sara Morris said:

"I don't think they ever expected us to go to into the depth that we did by researching all of the social media,”

Det Con Morris undertook a detailed examination of the suspects photos, comments, posts, likes and friends to build the case.

"I found pictures on people's accounts who weren't obviously connected,"

"But they had posted photographs of weddings, nights out and christenings which showed many of these individuals knew each other.

"One claim involved Byron Yandell and a woman in one vehicle, and they claimed to have a collision with three other people. They said they didn't know each other.

One big giveaway was also what they didn't put on Facebook:

"One woman lived her entire life on social media,”

"She put down what she had to eat, what she was doing on a daily basis and I would have thought that if she had smashed up her £11,000 BMW, she would have put it on her social media account.”

Over the last five years of the investigation, 83 people involved in the scam have been found guilty -81 of conspiracy to defraud and 2 of theft. Sentences have ranged from suspended prison sentences to 6 years in prison. The final five people identified as being involved in the case will be sentenced next week; however, police believe as many as 100 more could still be at large.