Passengers on a ‘party bus’ that was involved in a collision recently attempted to make whiplash claims totalling £250,000 - and failed. 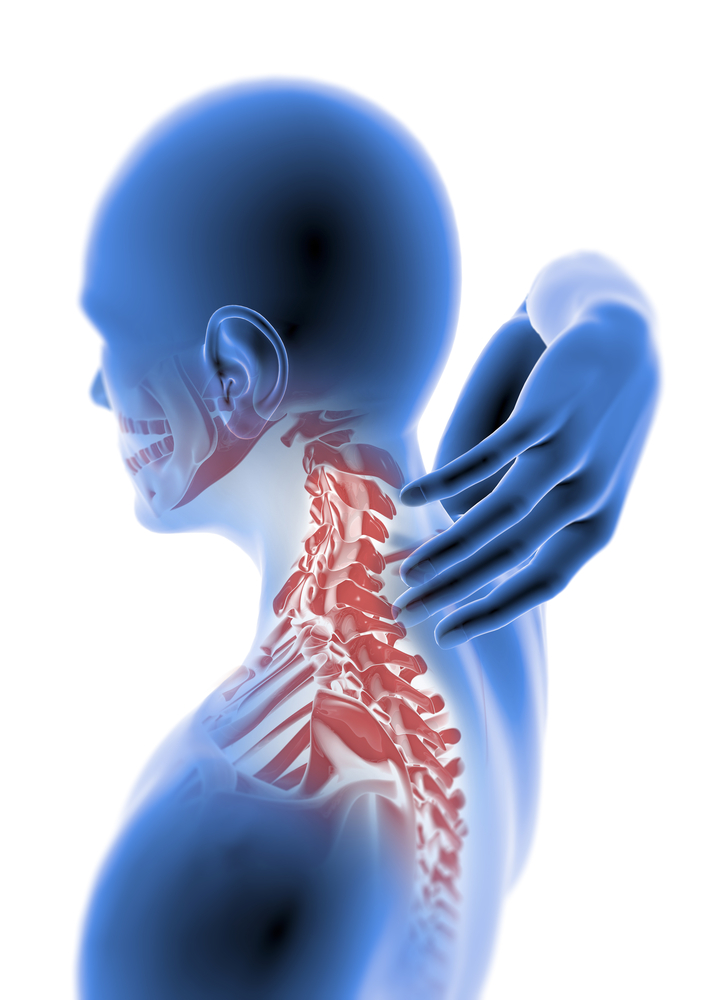 Insurer Aviva called the claims fraudulent as they considered the injuries to be inconsistent with the damage caused to both vehicles involved and so refused to pay compensation.

A total of 46 passengers were travelling on a double decker bus when it collided with a Ford Fiesta at a roundabout in Crewe. The car was travelling at 10mph and most of the passengers on board were said to be unaware of the collision at the time.

Additionally, not one passenger sought medical attention for their injuries and on the same evening, continued to go out to a night club. The damage to the car involved in the accident came to just £70 and Aviva maintained that any alleged injuries were utterly spurious given the nature of the incident.

Whiplash can be very serious and often symptoms take some time to present themselves. Making a claim of this nature has recently become more difficult, with many insurers challenging every detail of any given case to avoid having to pay compensation. Furthermore, late last year the Chancellor George Osborne announced that cash payments for minor injuries would be banned and physiotherapy offered instead. There is still time to make a claim as these changes are yet to come into effect.

You have three years following the date of your whiplash diagnosis to make a claim. If you have been involved in a road traffic accident and suffered a whiplash injury, it is important you obtain as much medical evidence as possible and contact a personal injury solicitor who specialises in whiplash claims.

Read our guides for more information on making a road traffic accident injury claim, whiplash claims and the complete guide to making a personal injury claim in the UK. If you think you have a claim contact us today free on 01252354412 for help and advice.

Your Boss Can Now Legally Monitor Your WhatsApp, Y...
Blue Monday - Time For A Holiday? Paid Leave In UK...