Over the festive season, Netflix subscribers have gone wild for the original documentary series, “Making a Murderer”. The series details the story of Steven Avery, a 53-year-old man from Manitowoc County, Wisconsin. Avery was convicted of sexual assault in 1985 when he was 22 years old, and subsequently spent 18 years in prison. 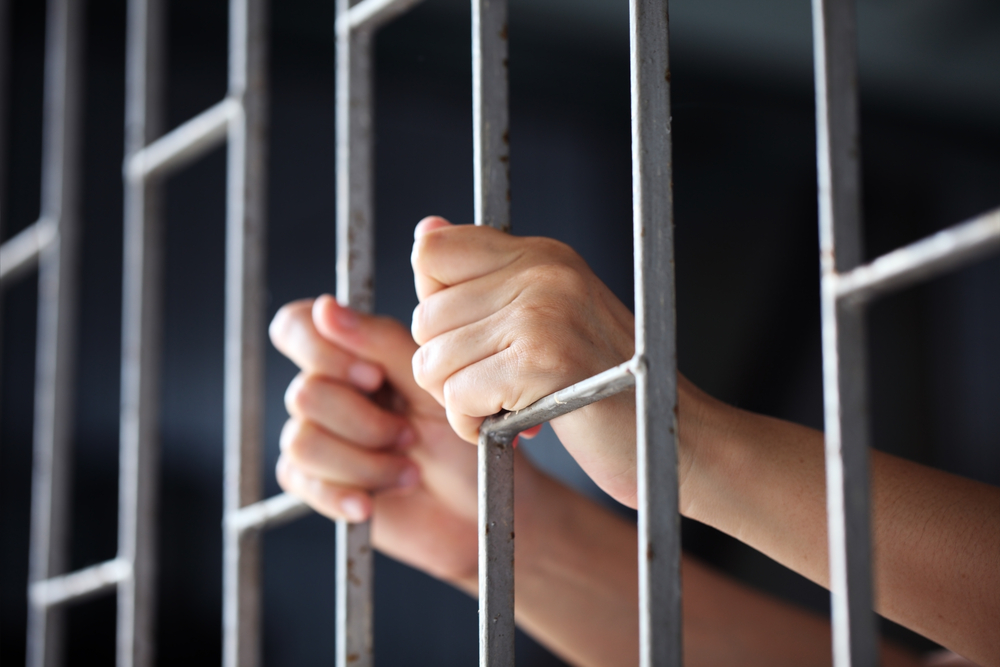 However, in 2003, after a post-conviction investigation revealed new information linking the crime to another, Avery was exonerated of his crime. This is not an entirely unique situation or even something that could only happen in the USA.

In 2007, Billy Mills was arrested and charged with armed robbery of the Royal Bank of Scotland in Glasgow. Mills was sentenced to nine years in a high-security prison. Mills spent 14 months in incarceration before new DNA evidence was discovered that linked the robbery to a serial robber, Micheal Absolum. Mills was cleared of the crime in March 2009 by Lord Gill who said:

‘There has been a miscarriage of justice. You are free to go.’

Today at Unlock the Law we look at the law and procedure surrounding miscarriages of justice.

What is a miscarriage of justice?

An individual may suffer a miscarriage of justice where they have been wrongfully charged or convicted of an offence under the law.

Who determines when a miscarriage of justice has taken place?

The Scottish Criminal Cases Review Commission (SCCRC) was established in 1999 and reviews criminal cases independently of the courts, Parliament and Government. The Commission has the power to refer cases back to the High Court for appeal where they believe a Miscarriage of Justice may have taken place.

An individual may apply to the Commission where they have been convicted of a crime in a Scottish court and believe that a Miscarriage of Justice has taken place; this may be about the conviction itself, or regarding the sentence imposed. The Commission will normally only accept applications where all other avenues of appeal have been exhausted.

What is The Royal Prerogative of Mercy?

In addition to the Miscarriage of Justice procedure, the Royal Prerogative of Mercy (RPM) may also be used to pardon or remit punishment in exceptional circumstances. The RPM is used where the due process of law has resulted in an unjust conviction or punishment for which there is no remedy. The RPM is exercised by the Queen on the advice of the First Minister.

There are no rules or guidelines in relation to RPM, each case is assessed on its merits, however, precedent and convention are taken into account. Even where a conviction has been upheld on appeal, RPM may still be exercised.

No cases have been referred for RPM since 1980 and referral to the High Court by the SCCRC has largely superseded the procedural remedy. However, this remains a final safeguard against any injustice in the legal system that cannot be rectified by other means.

Are victims of a miscarriage of justice paid compensation?

However, the Scottish Ministers have the power to waive this time limit, where it is in the interests of justice or where there are exceptional circumstances.

How much compensation is paid?

For an interesting look at the effect of being wrongly imprisoned under a system designed to protect your rights, read this article from online magazine The Justice Gap

Read our criminal law and justice guides for more info.

Gym Membership Cancellations - When Can I Cancel m...
Should we get divorced or just separate? - How a l...