Elimination of Violence Against Women - Advice for Victims in Scotland The 25th November is the International Day for the Elimination of Violence against Women, the beginning of a 16 day campaign to raise awareness and further efforts to end violence towards women and girls all over the world. The day is not intended to give the impression that women do not use violence or that men are never victims, it merely recognises the hard truth that statistically men are the perpetrators and women and children, their victims. The term ‘violence’ is used broadly in this context, the range of behaviours used to control, degrade, humiliate and abuse women and children is not only physical, but also psychological and emotional. It is also unacceptable. 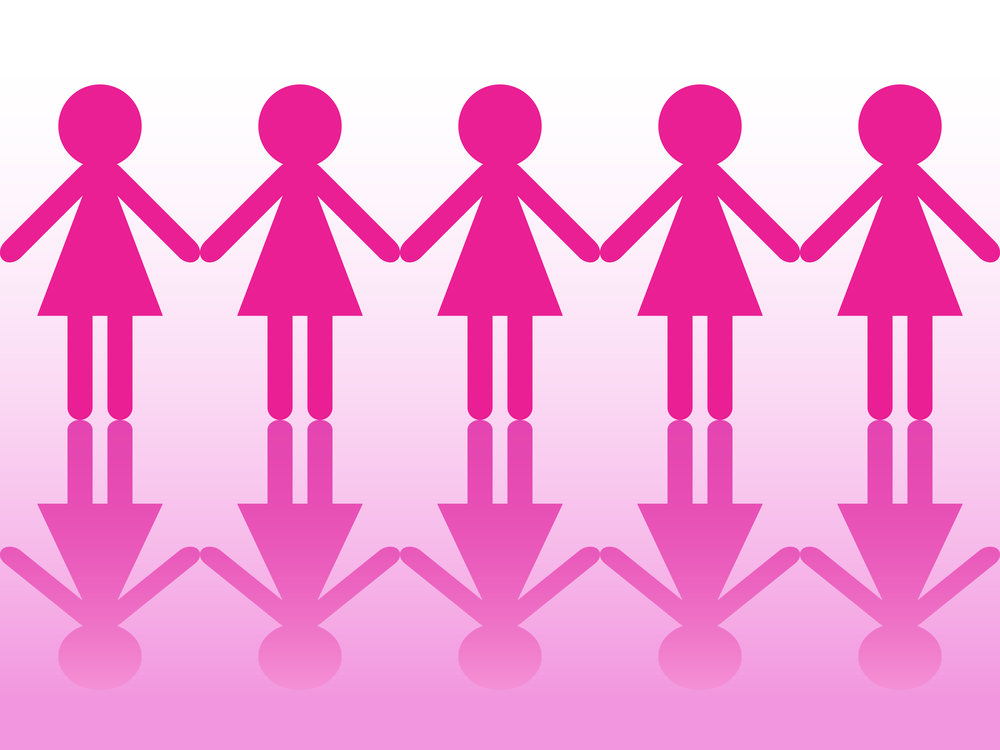 Violence against women in Scotland is widespread, affecting women of all ages, classes, religions and sexual orientations - although there are factors affecting vulnerability to violence. It is a sad fact that women are most at risk from men they know, and a review by the Government in 2005 revealed that significant numbers of women in Scotland, when asked about violence, described long term patterns of abusive behaviour, violence and victimisation as opposed to one-off violent incidents. Many women experience multiple incidents and types of violence, from different men, throughout their lives.

This post looks at different resources to tackle violence against women in Scotland. In particular, how to recognise different forms of violence and what to do if you, or a loved one becomes a victim.

Whilst many of these actions may seem small at first, domestic abuse is often a pattern of a number of behaviours making it difficult to recognise. However, normally the frequency and severity will increase over time.

For more information about how to recognise domestic abuse, and what to do if you think you or someone you know may be a victim, visit Scottish Women’s Aid, the leading organisation tackling domestic abuse in Scotland.

You can also find advice for victims on the Police Scotland website. This site has a quick navigate away link, directing you to BBC news if you feel visiting the site may put you at risk.

Civil Protection Orders can protect you if you are experiencing domestic abuse.

Many women never report domestic abuse to police as they feel what is happening to them is not serious enough to constitute a crime, out of loyalty to their partner, or out of fear. However, the Scottish Government, Scottish Women’s Aid and Police Scotland are working to ensure this attitude changes promoting a safer Scotland for women and girls.

Rape and sexual assault in Scotland

Many women feel frightened or uncomfortable reporting a rape or sexual assault, they feel they will not be believed or that because they had consumed alcohol or were not taken by force that they will not be taken seriously - this is not the case. The law protects victims from all forms of unwanted sexual contact. If you do not consent to sexual contact, this constitutes a form of sexual assault and the police can deal with the crime accordingly. The National Rape Task Force which includes Rape Investigation Units has been established in each of the police divisions in Scotland. There are specially trained officers to handle cases of rape and sexual assault, and these can be reported regardless of how long ago the incident occurred.

You can also get more advice and guidance from the Police Scotland website.

To find out more about sexual assault and rape, check out the dedicated Police website ‘We Can Stop It”.

Stalking and harassment in Scotland

Stalking and harassment involves unwanted attention that is often persistent and threatening. This involves behaviours such as:

Stalking and harassment can form part of domestic abuse. Studies from the Scottish Government show that between 78% and 86% of stalking victims are women and girls and of those female victims 18%-31% will experience sexual violence as part of staking and harassment.

This statistic shows that stalking and harassment should be taken very seriously, and should be reported to the police so you can be kept safe. the effects of stalking an harassment can be long lasting and many victims experience severe effects as a result.

You should report stalking and harassment to the police by calling 101, or 999 if you are in an emergency situation.

Read more information about stalking and harassment in Scotland on the Scottish Government's site.

Childhood sexual abuse (CSA) is where a child or young person is exploited by an adult for their own sexual gratification. This is often a very serious and degrading form of assault that can have long-lasting effects on victims. Studies have shown that around 90-95% of CSA crimes are perpetrated by men, and is normally someone known to the child or young person.

If you have suffered CSA and want to learn more about the support and advice available to you in Scotland, check the Survivor Scotland website.

Commercial sexual exploitation (CSE) includes a wide-range of activities where (normally) men profit from profit from exploitation of women, or purchase women for exploitation. This includes activities such as prostitution, sex trafficking and being forced to perform in lap-dancing clubs against their will. There is strong evidence suggesting that women who are involved in CSE also suffer other forms of gender based violence, particularly women involved in prostitution.

It's also worth checking out Support services in Greater Glasgow area

For research and advice on prostitution - www.prostitutionresearch.com

Survivors of Trafficking and Commercial Sexual Exploitation from around the world tell their stories - www.equalitynow.org/survivorstories

“Honour” crimes are those which are perpetrated against women and are thought to be justified as they restore ‘honour’ to the family. There is a cultural understanding that a families honour may be damaged where a a woman or young girl:

It is estimated by police that around 12 women are killed in honour killings each year however this is likely to be an underestimate.

Read the SafeNetwork guide for more information on honour crimes

Female genital mutilation relates to procedures that include the partial or total removal of the external female genital organs for cultural or non-therapeutic reasons. The practice of FGM is necessary and can have serious health consequences both when the mutilation is carried out and later in life. Whilst the sale of the problem in Scotland is difficult to identify, it is estimated that around 66,000 women in England and Wales had undergone FGM, and 20,000 more are at risk.

The Scottish Refugee Council are working to eliminate FGM in Scotland and ensure there is understanding that FGM is a very serious form of violence and abuse against women. FGM is a form of abuse, if you have suffered FGM or feel you may be at risk, you should contact the police using the details listed under the ‘Domestic Abuse in Scotland’ portion of this post.

As can be seen from the descriptions above, violence against women and girls can manifest itself in a number of ways. However, if you are a victim of any of these crimes, you are not alone. Thousands of women and girls suffer violence and abuse every year but the Scottish Government, the police, local councils and charity organisations are working to keep women, girls and children safe and raise awareness of the different kinds of abuse that amounts to a criminal offence. If you have suffered abuse you should seek help using the procedures outlined above.

Road Safety Awareness Week 2015 - Can I Make a Cla...
Amazon Black Friday– do you know your online shopp...