The safety of travellers using the Airbnb website has been called into question after a teenager from the USA was allegedly sexually assaulted in an apartment he found listed on the website. 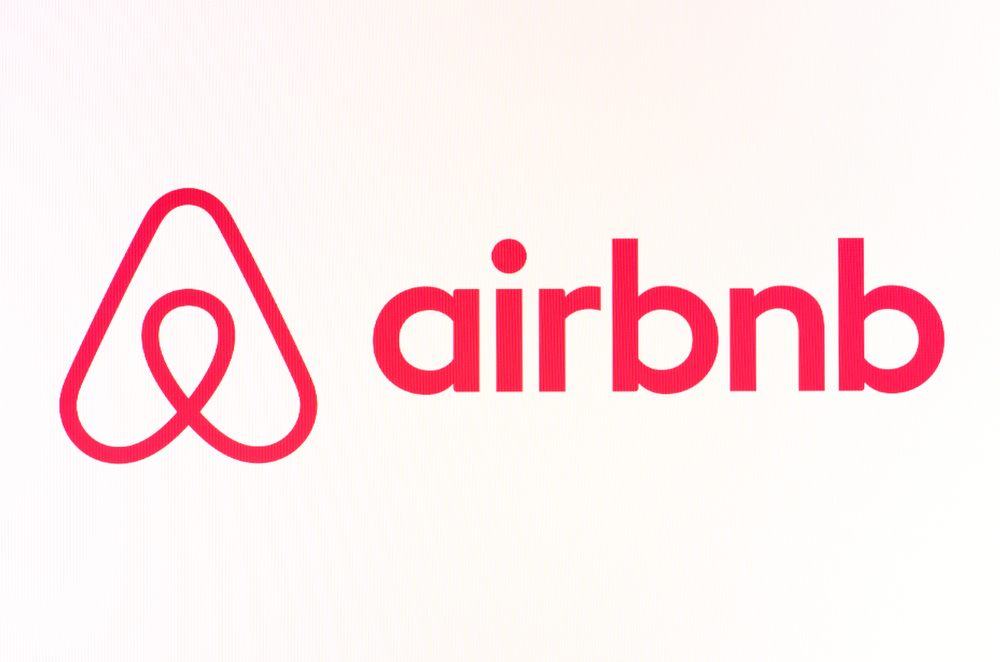 For those of you who are unfamiliar with the revolutionary Airbnb system, property owners can list their apartment for rent anywhere in the world and travellers can search and find places to stay. This allows property owners to earn extra rental income for their property from holiday lets and allows a traveler to find more suitable property for a cheaper price than a hotel.

Around 50 million people in over 190 countries have used Airbnb, and the company is valued at $25.5 billion. But how are users and properties kept safe?

Airbnb do have some level of protection for those using the site including a 24hour support team. However, this did not help teenager Jacob Lopez, who used the site to find accommodation in Madrid. The host of the apartment he had booked locked him in the apartment and threatened to sexually assault him. Jacob called his mother who contacted the Airbnb support team. However, the staff at Airbnb were unwilling to call the police or disclose the address of the apartment where Jacob was staying, instead they requested that Jacob’s mother call the police and ask them to call Airbnb. Jacob was sexually assaulted later in the evening, before being let go by the apartment host. He has required trauma therapy since the incident.

This follows an incident last year where a hosts property was completely destroyed - the culprit was eventually arrested for the damage caused, but Airbnb accepted no financial responsibility.

What is the legal position?

One of the difficulties with policing Airbnb is that it operates across so many countries with users and hosts interacting all over the world.  Organising rental properties the way Airbnb does is not in itself illegal, however in many countries, the Airbnb system breaches local housing laws and regulations designed to keep users safe. New York is a good example of this as property owners, or tenants are not legally permitted to let their property for periods of less than 30 days unless they are also living in the property. Similarly in Berlin, owners may not let out properties for a short period on a regular basis without perm mission from the relevant authorities.  This is a protection for the property owners as it prevents letting to a number of strangers who may damage the property, but also to those staying at the property as arguably the landlord would not live in substandard or dangerous accommodation.

Furthermore, Airbnb were fined €30,000 last year by a court in Barcelona for breaching local tourism laws designed to protect business in the area.

On the other hand,  many cities are friendly to the website - with Amsterdam passing a law to facilitate the use of short term rentals. New legislation was passed that allows residents to rent out their homes for up to two months of the year to up to four people at any one time.  The owner will however still be required to pay tourist taxes. A similar law has been passed in France which will be greatly beneficial to one of the world’s most popular tourist destinations - Paris.

It is difficult for any country to pass a law punishing Airbnb for not ensuring the safety of users as the website is only facilitating the rental, not renting the apartment itself. Normally, regulations relating to rentals are applied to the owner or tenant and any claims for damages resulting from the rental will be between the owner or tenant, and the person they let the property to. Again, this will depend on local laws and the contract for rental between owner and tenant (where there is one).

Airbnb commented on the issue of safety in light of the most recent incident saying:

"different laws in different countries impact what a web platform can do to help - there is nothing more important to us than the safety of our community.”

They say that they will implement new policies for dealing with situations such as that of Jacob Lopez ensuring that the support team contact the local authorities.

The website also has details about Trust& Safety to ensure you can have a positive Airbnb experience. For more on the matter read our criminal law guides.