Nov 23 Posted by Unlock The Law in News

It's the fourth annual Family Dispute Resolution this week, organised by Resolution to raise awareness of putting the needs of children first during separation and divorce. Resolution is an organisation with 6500 members, mainly lawyers and industry professionals, who believe that divorce and separation can be dealt with through mediation and co-operation, as opposed to confrontation. To find out more about family law generally, have a look at our free comprehensive legal guides here. 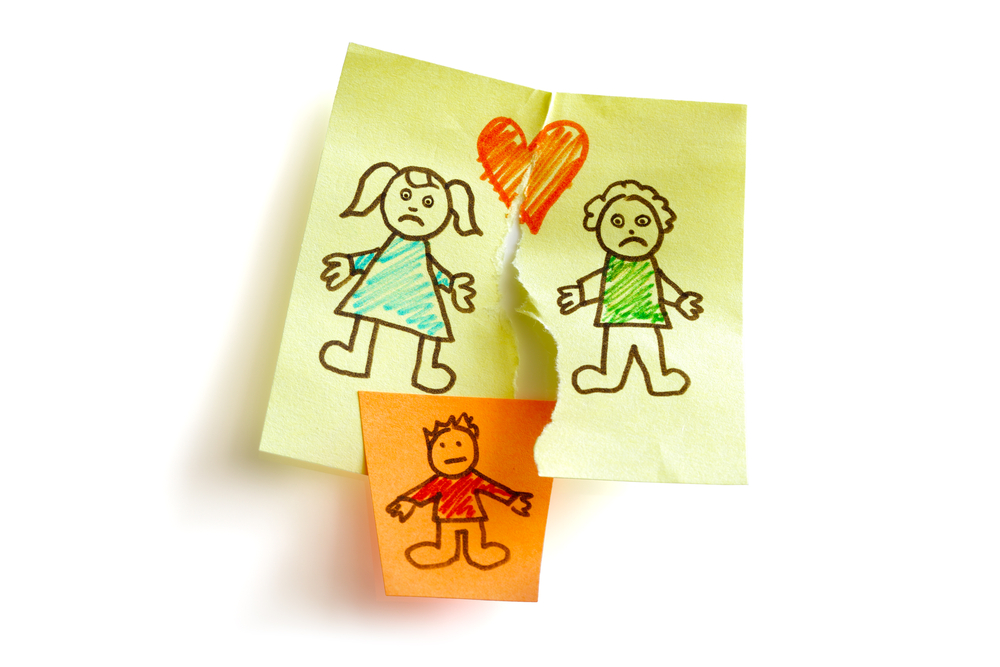 The poll was conducted with people aged 14-22 and was carried out by ComRes on behalf of Resolution. The poll also gave insight into the level of involvement and information children and young people going through divorce or separation would like to have about the situation from their parents. The findings have been published ahead of new Parliamentary guidance for divorcing parents.

A massive majority of 82% of the young people surveyed said that disregarding their feelings at the time, they felt it was for the best that their parents divorced rather than stay together if they were not happy. One child surveyed said:

Another said that children:

“will certainly be very upset at the time but will often realise, later on, that it was for the best.”

Furthermore, the research has also shown that children and young people would like greater involvement in making decisions during the divorce process. In fact 62% disagreed with the suggestion that their parents included them in the decision making process during separation or divorce. However, 50% of young people indicted that they did not have any say as to where they would live or which parent they would live with. Most importantly though, 88% of children said it was important to them that children are not made to feel like they have to choose between their parents.

The awareness raised during Family Dispute Resolution week can help families separate or divorce better, focussing on co-operation and putting the needs of children first.

More Information on Separation and Divorce

You can find out more about helping your children through divorce or separation using the guide produced by resolution: http://www.resolution.org.uk/editorial.asp?page_id=112

To find out more about family law generally read our guides here.