In North Carolina, a 17-year old boy has been charged with sexually exploiting a minor for possessing naked pictures... of himself. 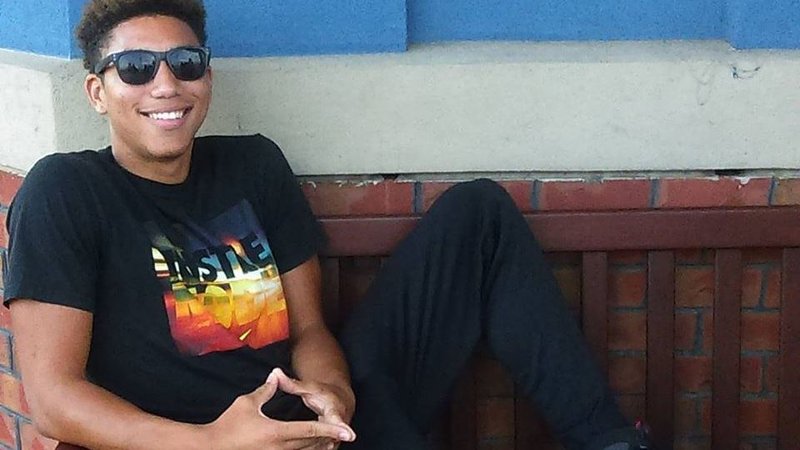 Cormega Copening, has been charged with breaching child pornography laws in the state for holding these photos of himself. At the time the photos were discovered, the boy was 16 years of age. Copening was charged with four counts of possessing indecent images of himself, and one count of possessing an indecent image of his girlfriend Brianna Denson, who was also 16. Denson has also been charged for having indecent and suggestive images of herself on her phone, but has however entered into a plea bargain. Whilst the case is ongoing, Copening has been suspended from his high school football team.

One of the most interesting facets of this case is that while possession of these images is illegal, actual sexual intercourse between the two teens would be legal, as the legal age of consent in North Carolina is 16.

The photos were found on Copening's phone whilst authorities were investigating an issue surrounding sexually explicit images being shared in school without the permission of those in the pictures - it was determined he was not involved. Both Copening and Denson have been ordered to pay court costs, must take 'good decisions' classes and undertake 30 hours of community services They are also not allowed to own mobile phones for a year, possibly the most difficult punishment to bear as a teenager in 2015.

Whilst this appears to be something of a strange misdirection of justice, the law across the US and in the UK dictates that such actions are in breach of the law.

In the UK, teenagers who take sexually explicit or suggestive photos and share them with partners, friends or anyone else may be in breach of obscenity law.

Where a person aged under 18 takes and distributes such a picture of themselves, they will be committing an offence under current child sex law and may be added to the register of sex offenders.

The age of criminal responsibility in England and wales is 10 years old, this means that where a person is aged over 10 years distributes an indecent image, even if only to friends or a partner they may be arrested and charged for the offence. Where they are found guilty, they must register as a sex offender.

There has been a backlash at the law in this area from censorship campaign groups who claim that offenders are being punished under laws designed to protect children from abuse, however where teens are taking pictures of themselves it can be argued that no abuse has taken place, and that the law should not be applied in such cases. However, ad the law currently stands, teenagers should be cautious of taking suggestive pictures as the repercussions of such actions can be very far reaching.

Volkswagen Scandal - What does this mean for owner...
Will Rangers need to Pay Charles Green’s Legal Fee...